Posted at 00:00h in Uncategorized by mywork 0 Comments
0 Likes
Share 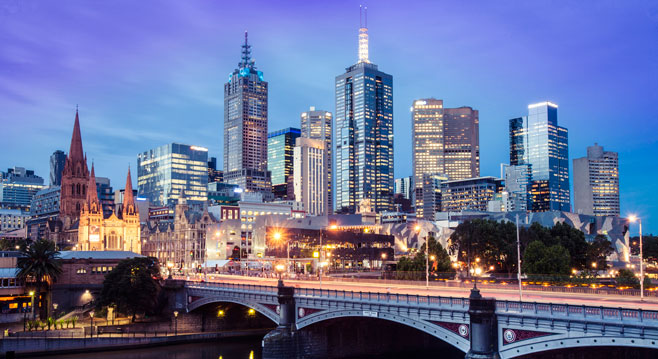 For a record seventh consecutive year Melbourne has been named the world’s most liveable city according to the Economist Intelligence Unit (EIU).

This year’s top 10 is identical to last year’s, with Adelaide, Perth and Auckland all making an appearance.

Victorian Premier Daniel Andrews said that the EIU announcement was a win for all Victorians, “[W]ho contribute so much to making Melbourne the best place to live in the world.”

“We’ll continue working hard every day to make Melbourne even better, and create a fairer, safer and stronger state for all Victorians.” Premier Andrews said.